where everyone is welcome

Ride in movie under the stars - presented by Bell and Blackburn

If you were a teenager around 1986, odds are you ended up in an emergency room somewhere, with a broken arm or collar bone, trying to reenact the bike stunts performed in a little sleeper movie that became a home rental sensation, called RAD.
Let's all ride our bikes from mainstage to downtown and watch the RAD movie on the big screen, probably the most famous BMX movie ever produced. Bill Allen, the star of the movie will ride in group from the festival area to the big screen right after the Guinness World Record attempt, Bill will sign autographs and take some selfies if you like ... Take a blanket, get cozy with the family and enjoy the 90 minute of RADness

Location: Downtown Bentonville (202 E Central Ave, Bentonville, AR 72712)
Time: Ride from mainstage with Bill Allen - film starts 7.45pm
Film: Rad, 1986
Details: Ride on in to downtown Bentonville for a family-friendly evening of bikes, films and snacks, under the summer sky. BYO picnic rugs and refreshments, some snacks will be provided by Sahale snacks
All attendees will receive a chance to win one of five Bell x BBN gear packs, which will be drawn after the film. 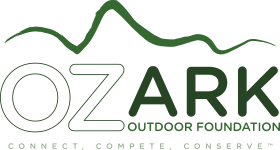 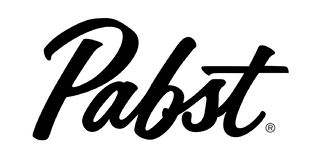 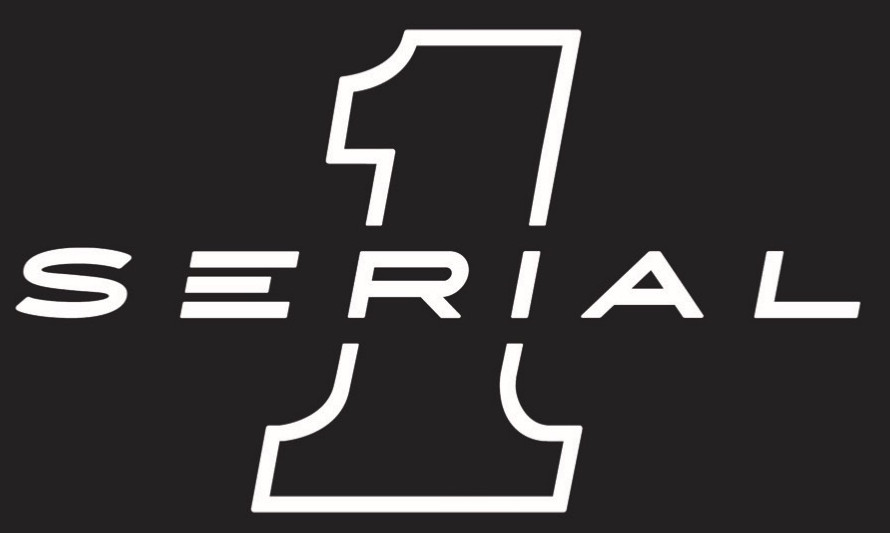 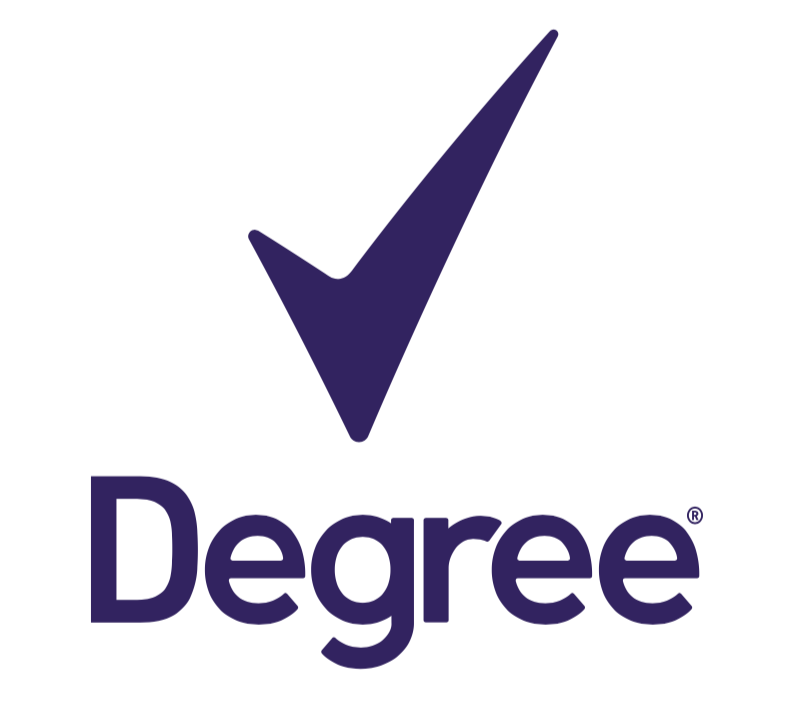 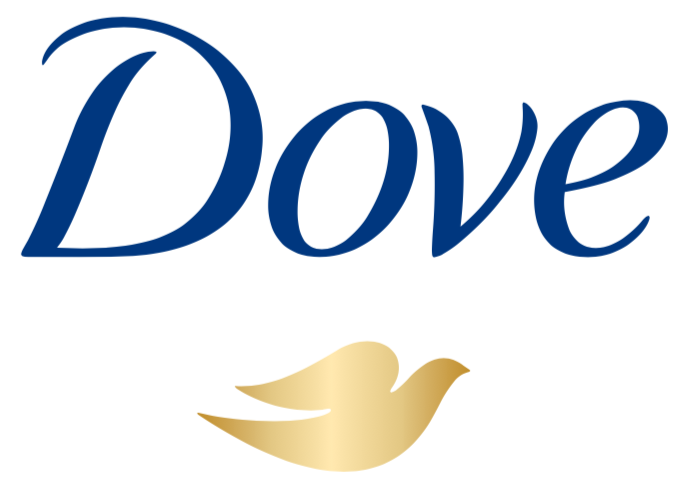 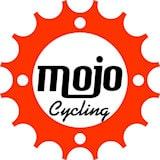 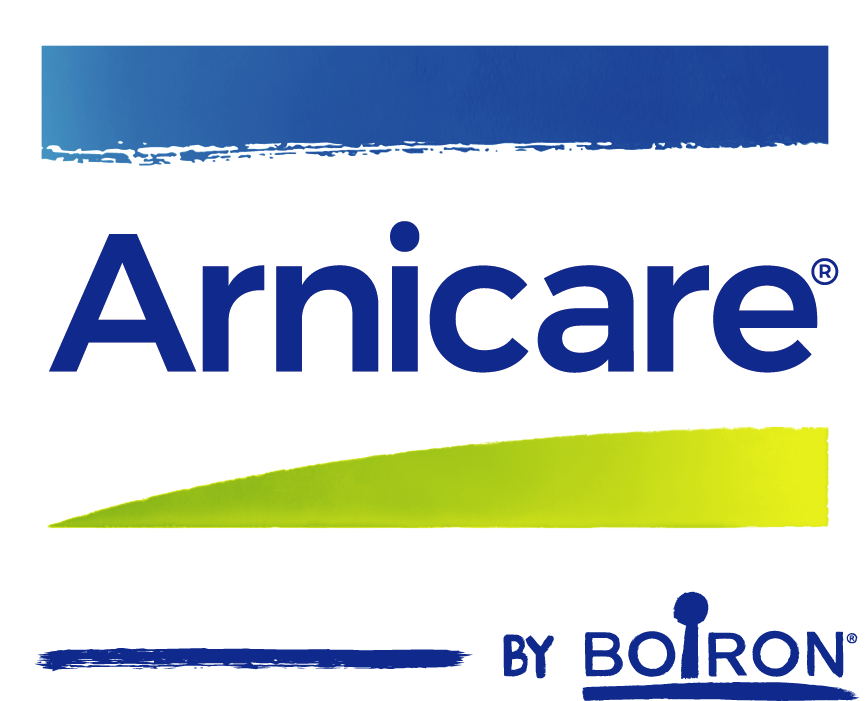 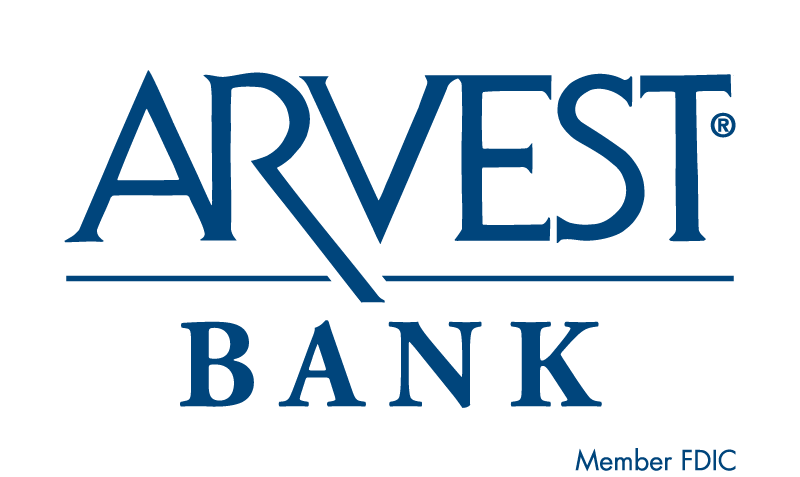 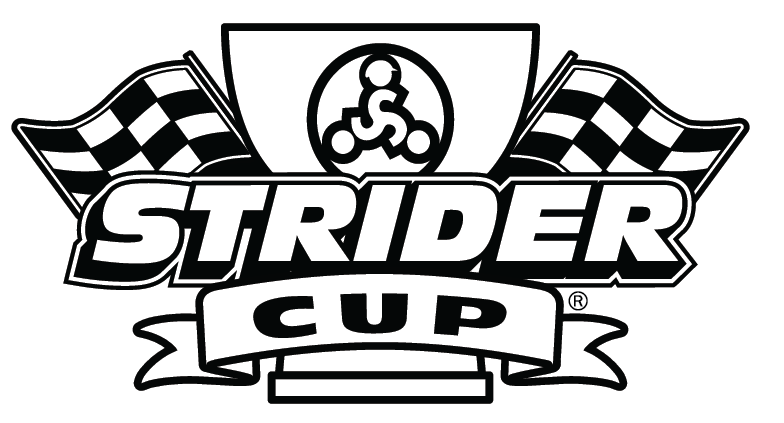 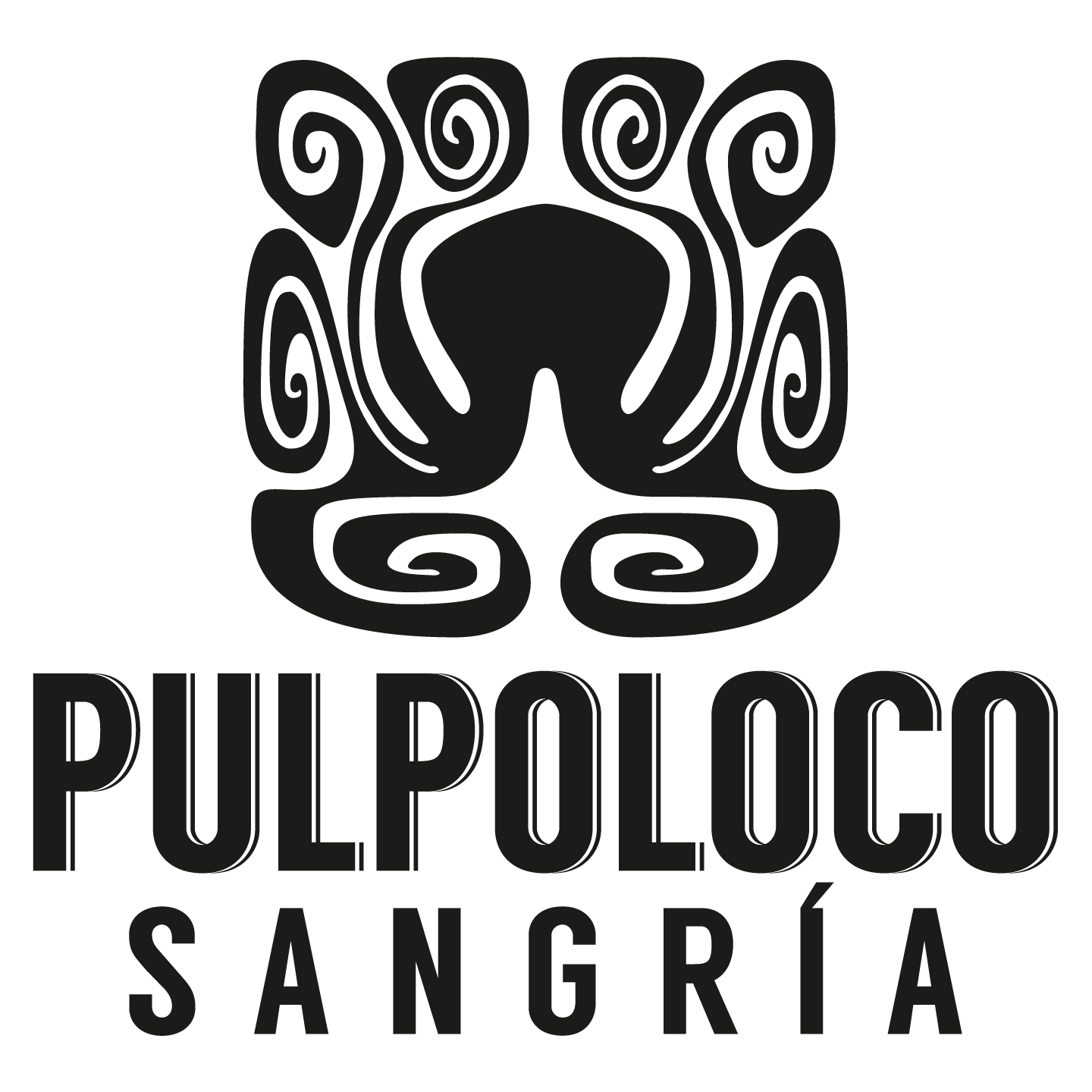 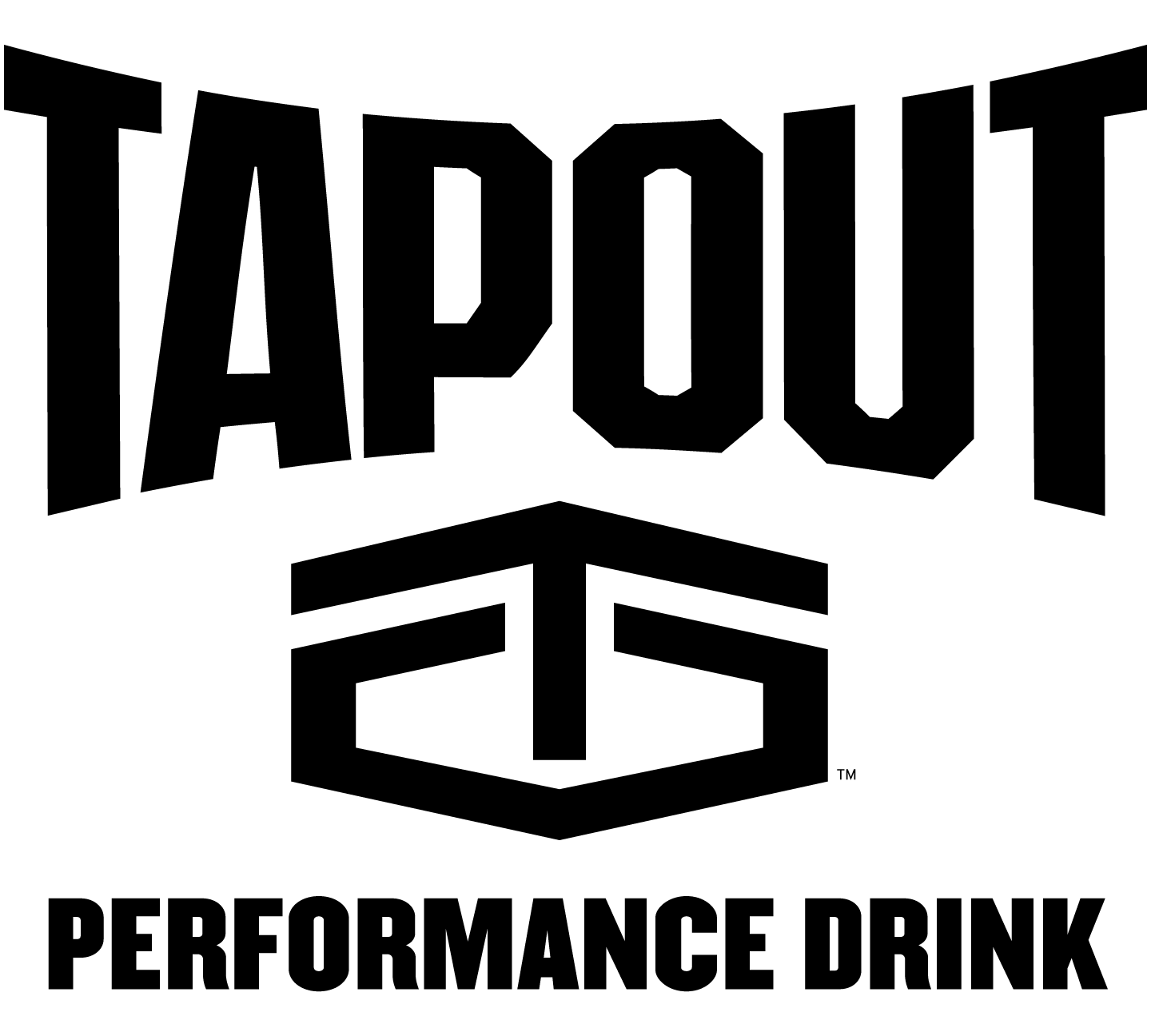 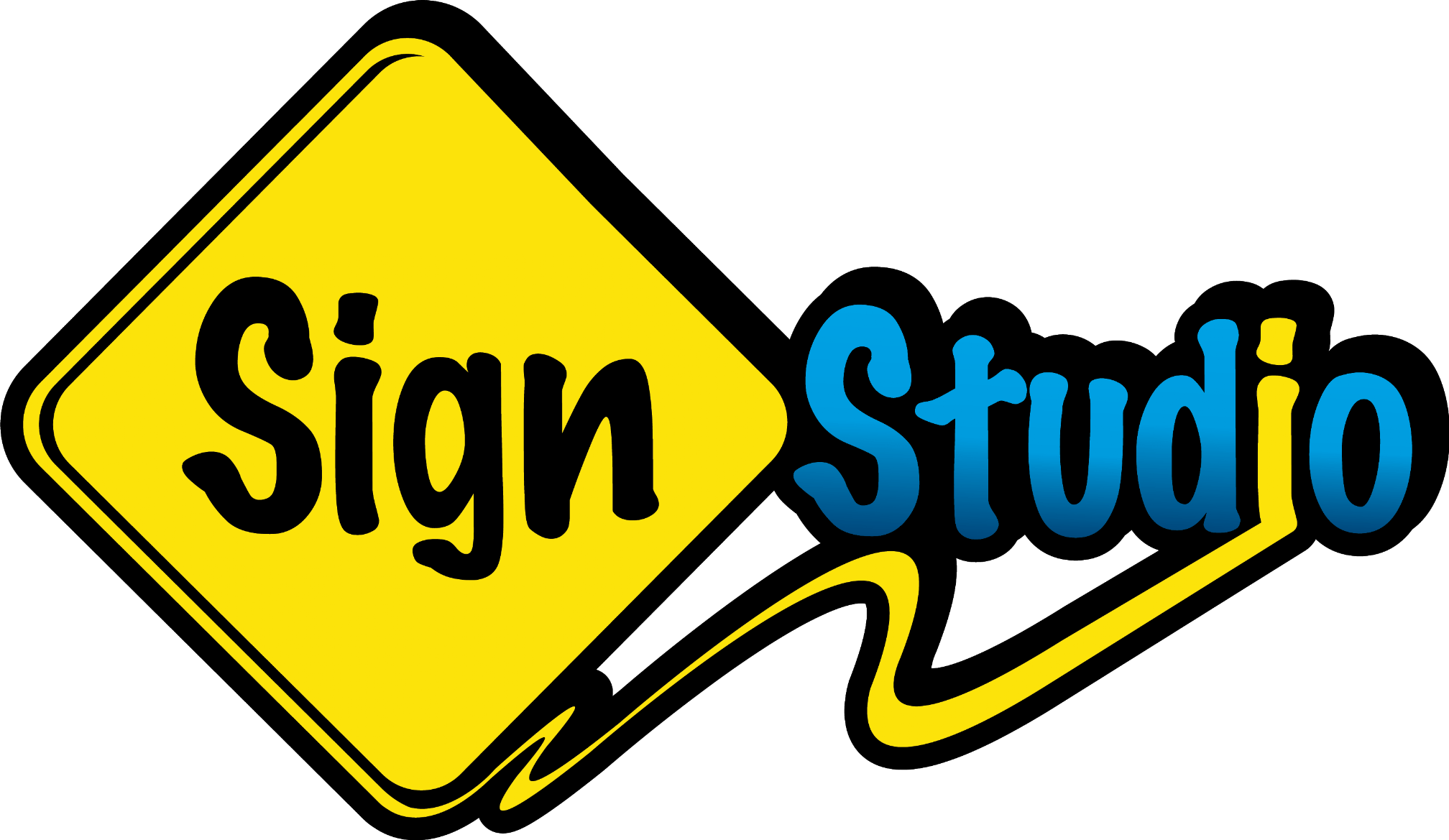 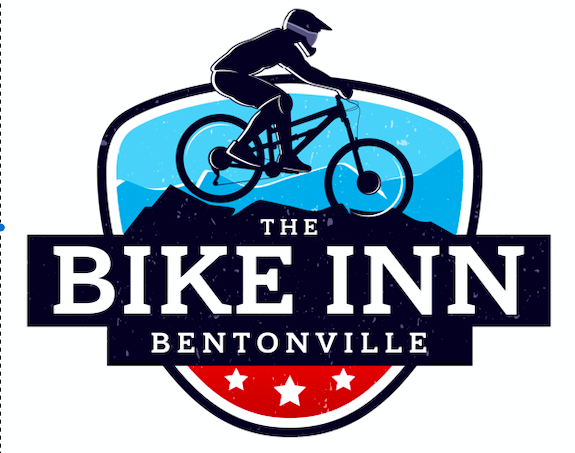 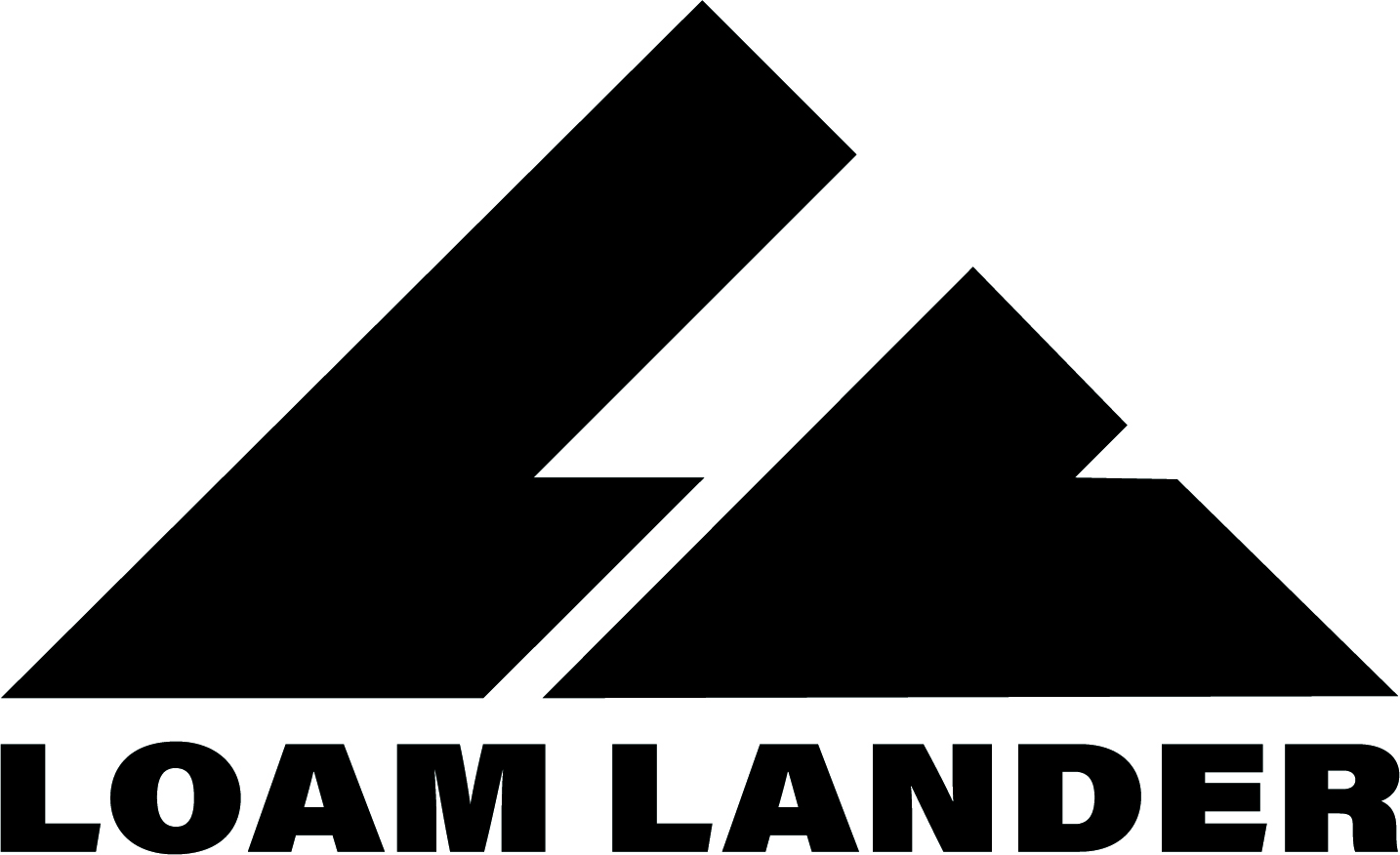 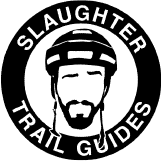 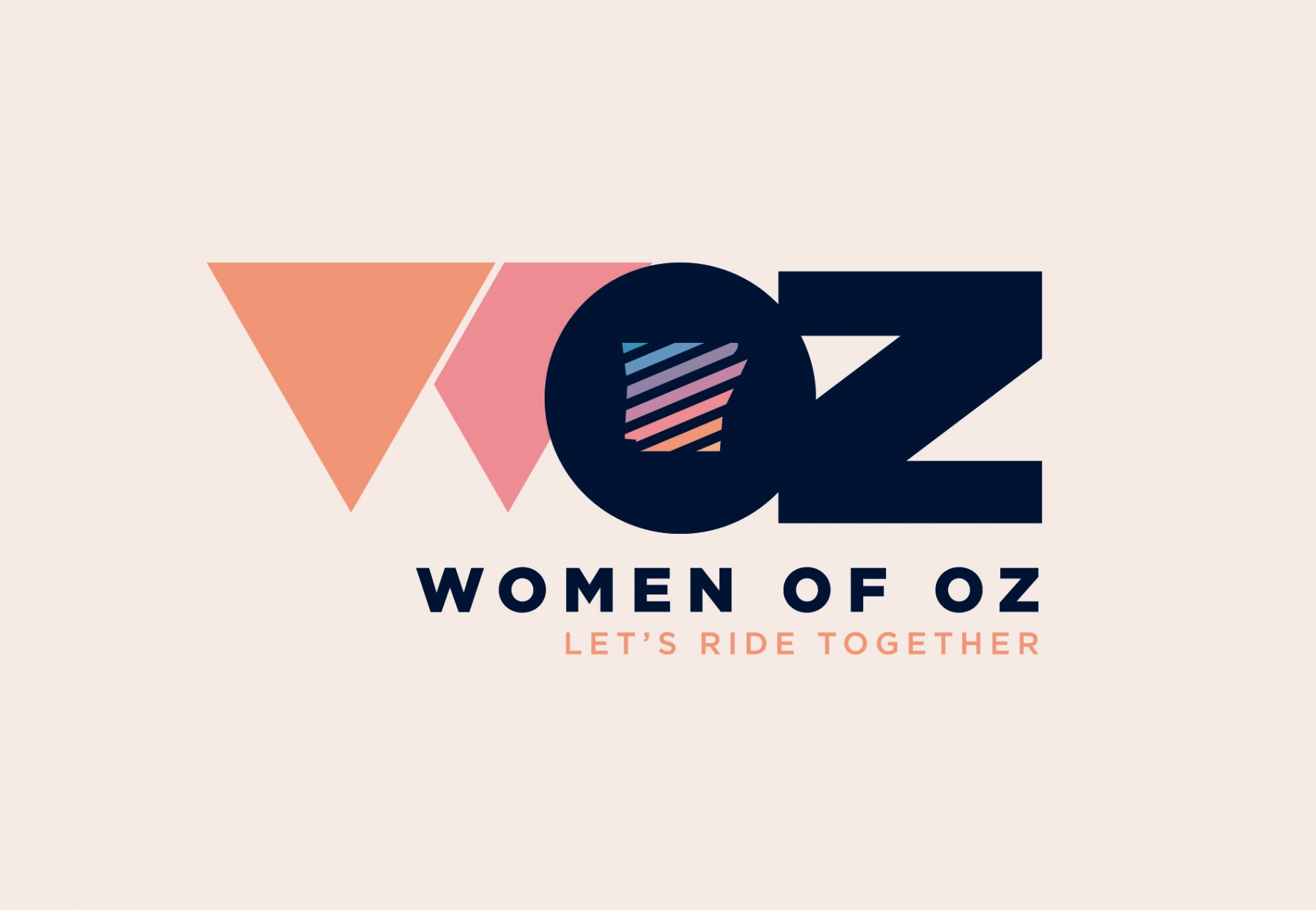 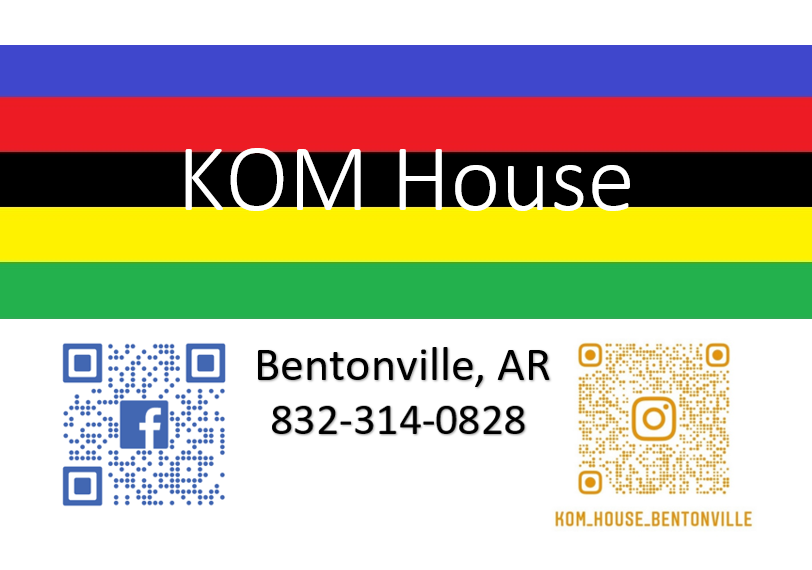 pedal to the Medal LLC